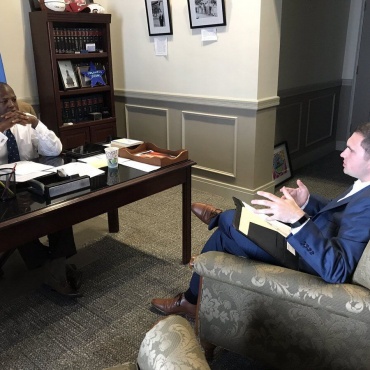 City government is more transparent than ever, and there’s more we can do. 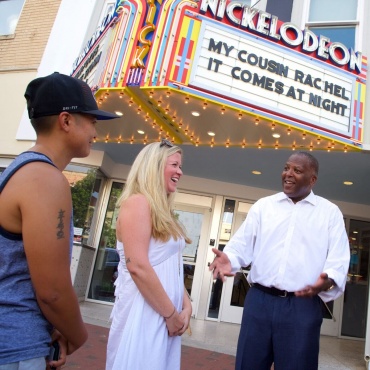 Everyone in Columbia deserves to have access to a more beautiful and vibrant city. 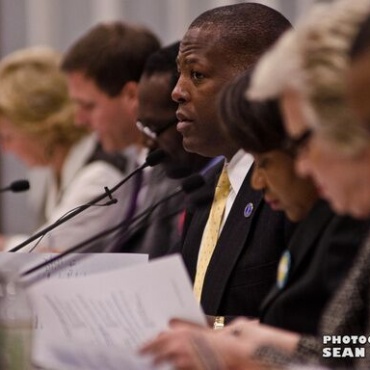 With Mayor Benjamin, the city has improved city services without raising taxes. 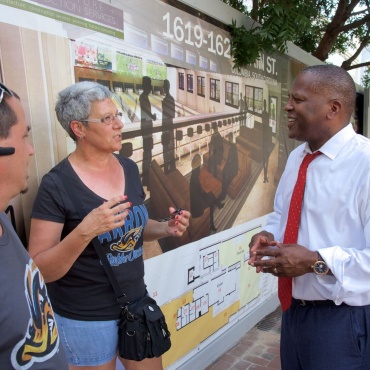 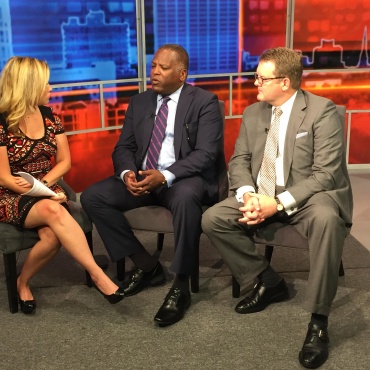 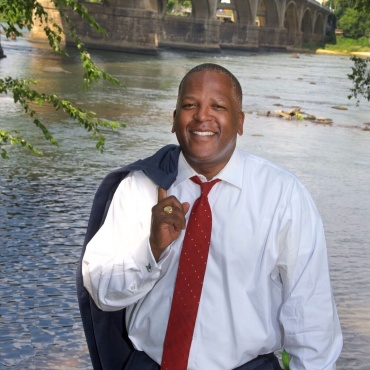 We’ve committed to having 100% renewable energy, which makes us safer and provides new jobs.

Since being elected mayor in a record turnout election in April 2010, Mayor Steve Benjamin has made it his mission to create in Columbia the most talented, educated and entrepreneurial city in the Southeast.

His service in Columbia started back in 1990 when he served as student body president at the University of South Carolina, later becoming the Student Bar Association President at the USC School of Law.

Reelected by a 30 percent margin in November 2013, Mayor Benjamin’s administration has been characterized by his firm belief in Columbia’s potential and intense focus on job creation. In his first term alone, his leadership helped cut unemployment in the metro by roughly half and secured billions of dollars in new regional capital investment in the midst of a national recession.

The State Weeks after University of South Carolina student Samantha Josephson was killed after getting into a car she believed was an Uber, Columbia Mayor Steve Benjamin…

McClatchy There are a few “musts” for Democratic presidential candidates visiting South Carolina, a critical early primary state in 2020. One involves a visit with…

Uprise Ri The Rhode Island Immigrant Coalition1, a group (listed below) of more than thirty community organizations and agencies organized to support immigrants in Rhode Island,…